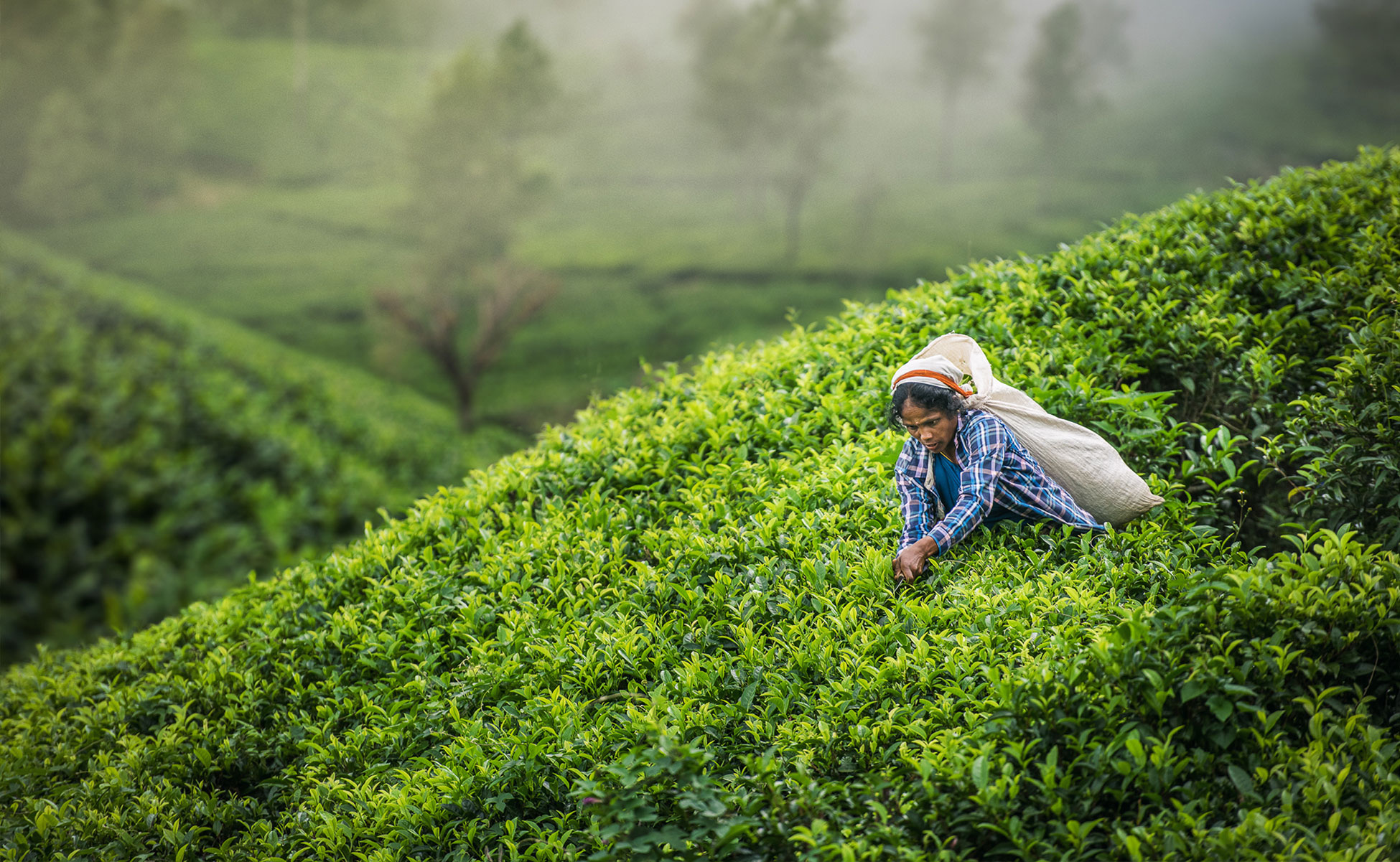 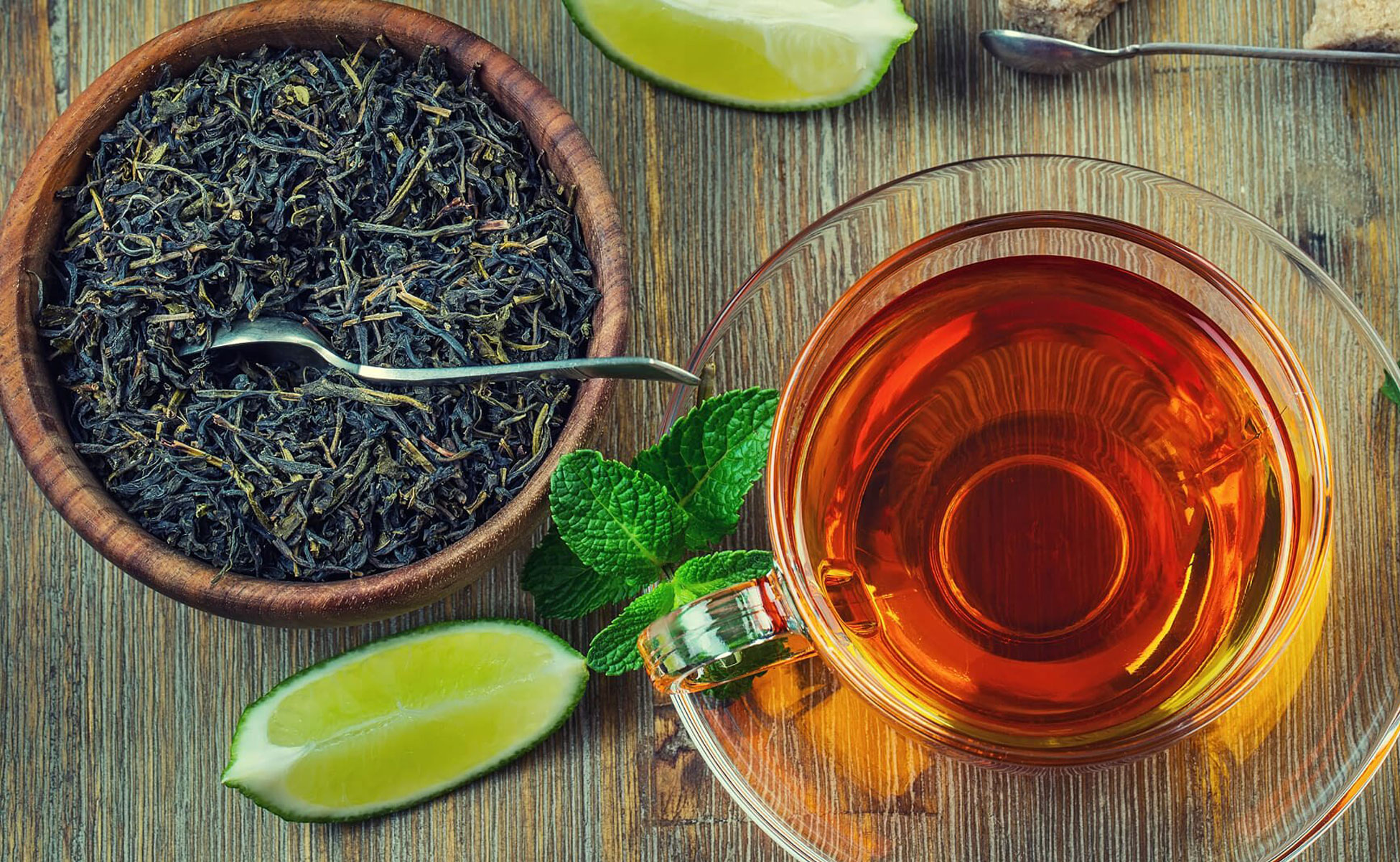 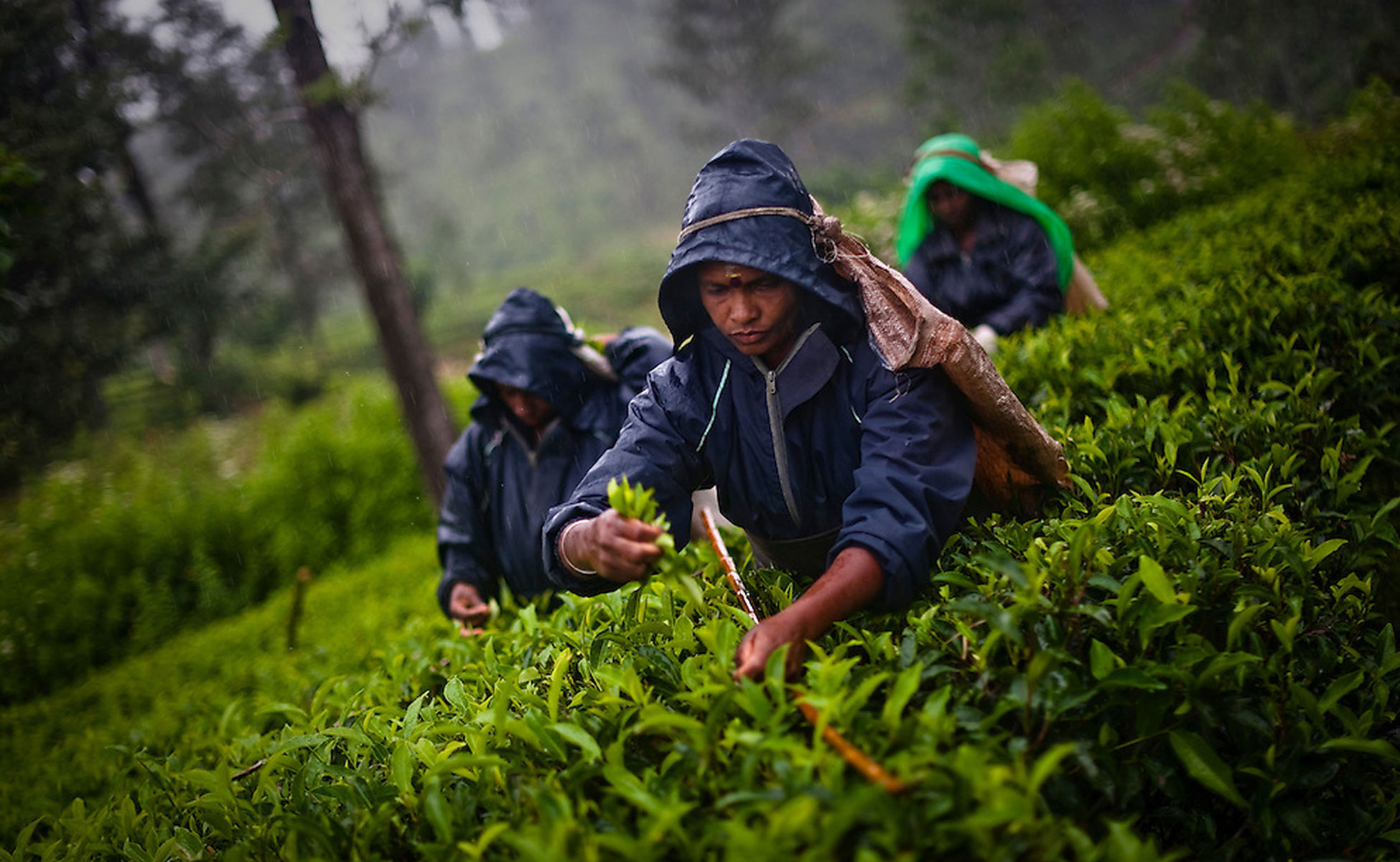 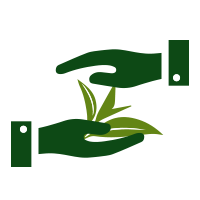 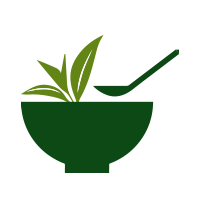 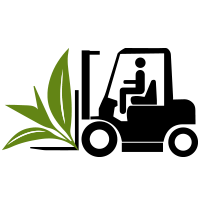 Eastern Brokers limited was incorporated and founded in 1978 as a Tea & Produce Brokering firm by its founder Mr. Ajit Chitty. He was its first Chairman. He was a renowned Tea Taster, Marketer and Business luminary who devoted much of his life in bringing this establishment to its acknowledged reputation.

The Company was aptly named ‘Eastern Brokers’ as the tea brokering firms of that era were predominately British and of ‘Western’ origin.